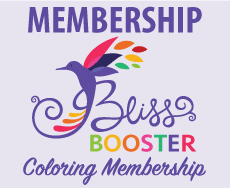 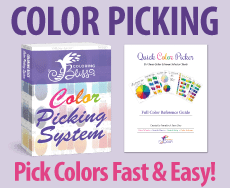 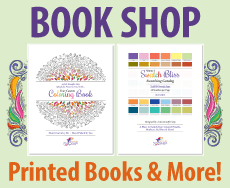 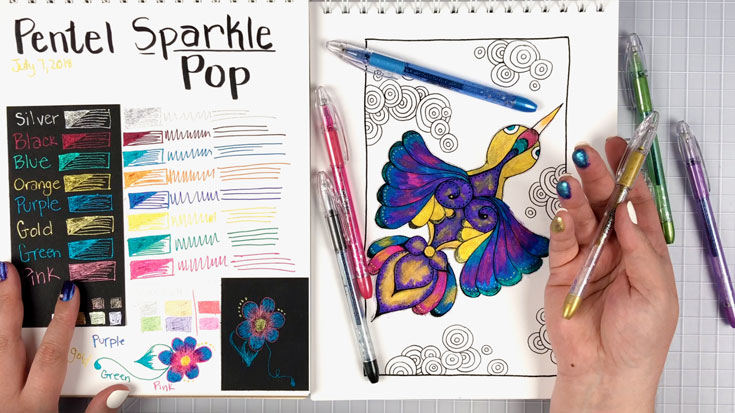 I’m so excited to share with you my latest favorite coloring tool–the Pentel Sparkle Pop Metallic Gel Pens! They are a metallic/glitter pen that looks gorgeous on both white and black paper. I discovered how much I like them during one of my recent Youtube live events. I liked them so much that I decided to record a full Sparkle Pop review and do a giveaway!

Gnome Swimming Pool
Which Markers Have the Most Ink? 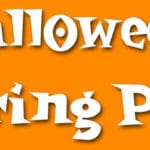 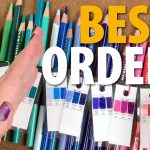 How to Organize Prismacolor Pencils 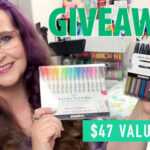 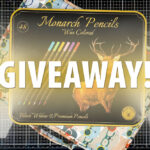